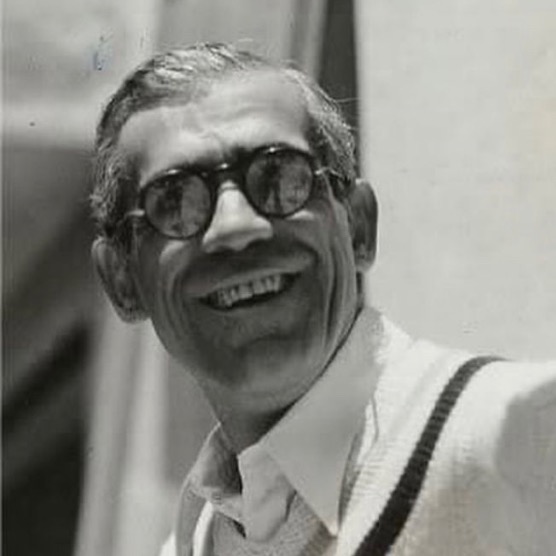 Films That I Haven't Finished 44 films

What's Next? Upcoming, Rumored, and (sorta) Confirmed additions to The Criterion Collection 330 films