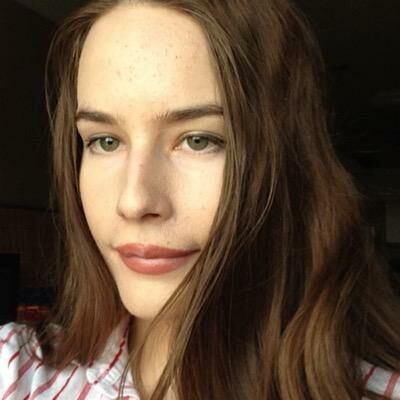 My reviews are often self-involved and self-referential because I’ve learned that as fun as a community can be, the thing I most use this site for is to contextualize my watching history and therefore my reviews may not always offer a ton of insight into the movies themselves. Though I try to improve that aspect of my writing, attention span permitting.

Been Waiting a Decade 6 films