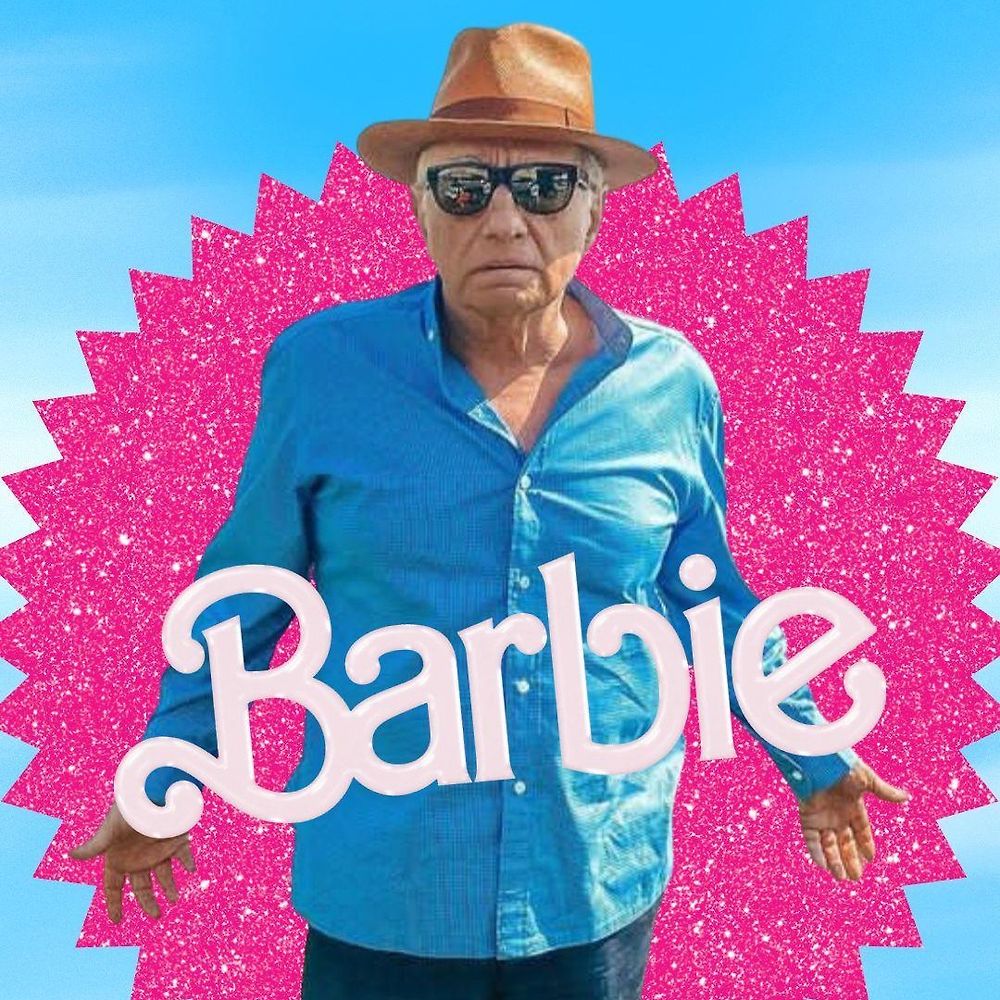 Warning ⚠️
Please don't break the seats of the theater in which you will watch NWH on 17th December, by jumping on to them impatiently.