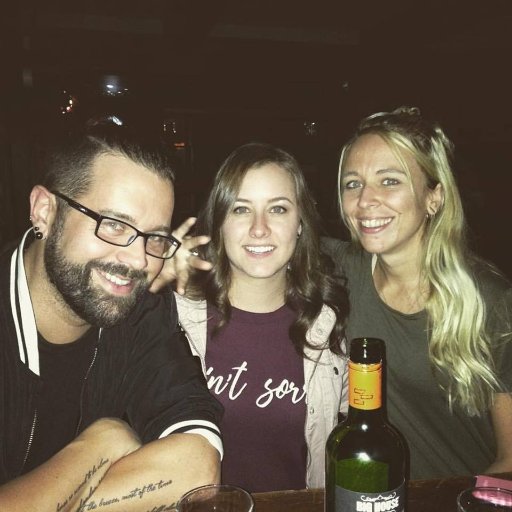 Editor-in-chief at In Review Online.

I've myself an interest in them movin' pictures.