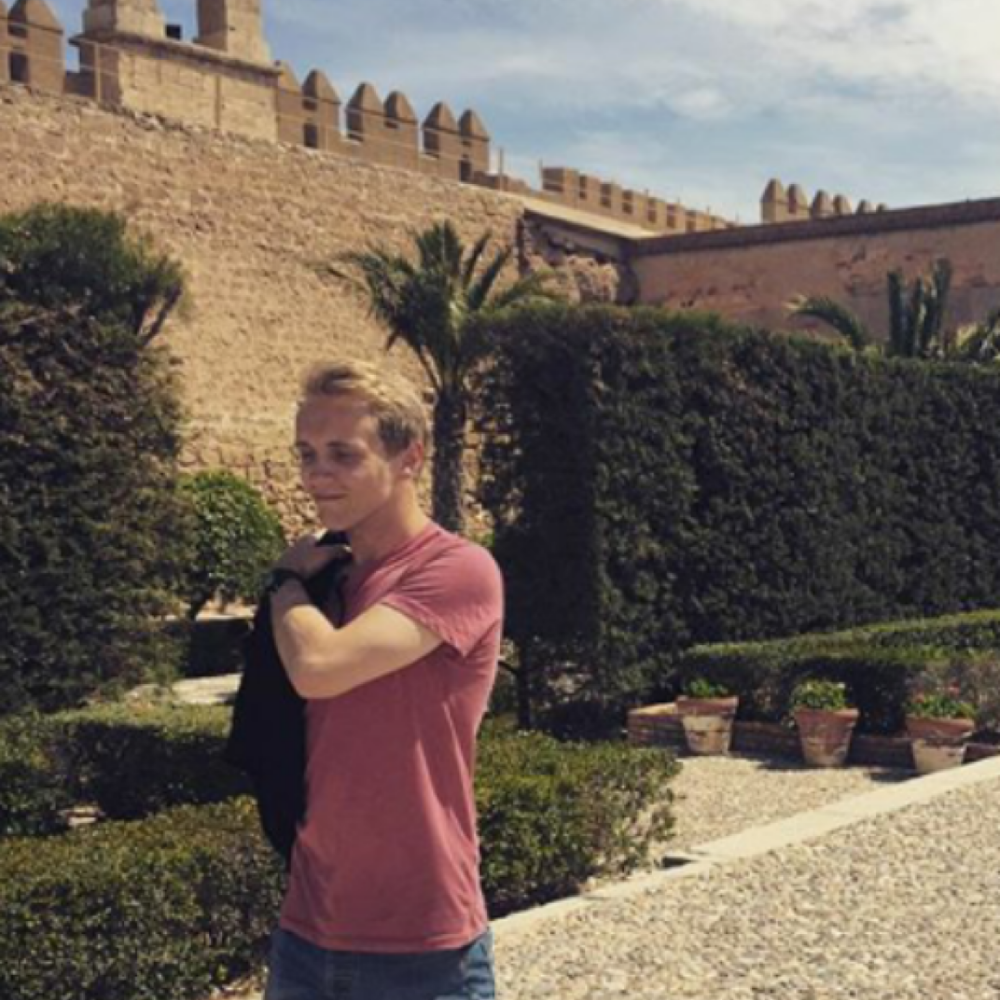 Just trying to experience and educate myself on all of the great films and filmmakers of the past 100+ years, and I've honestly never enjoyed anything more. (Also working my way through a ton of shitty horror franchises with a pal, because why the fuck not).