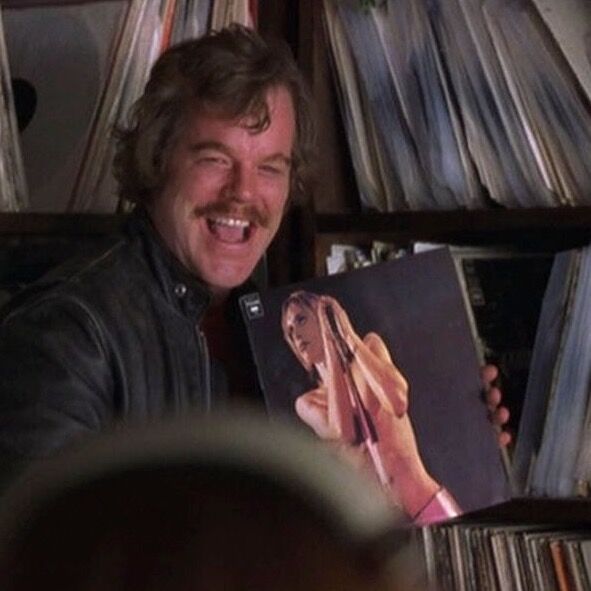 This is my Captain’s Log of everything I’ve watched since January 1st 2017.