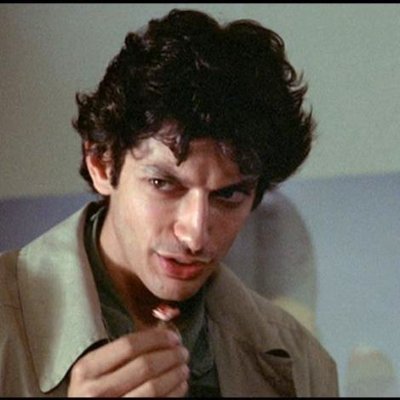 i'm not a cinephile by choice, i just thirst watched a lot of movies for hot actors and it became my entire personality

upcoming movies i'm most likely going to love: 2021 and beyond 65 films

movies i don't want to ever see 58 films