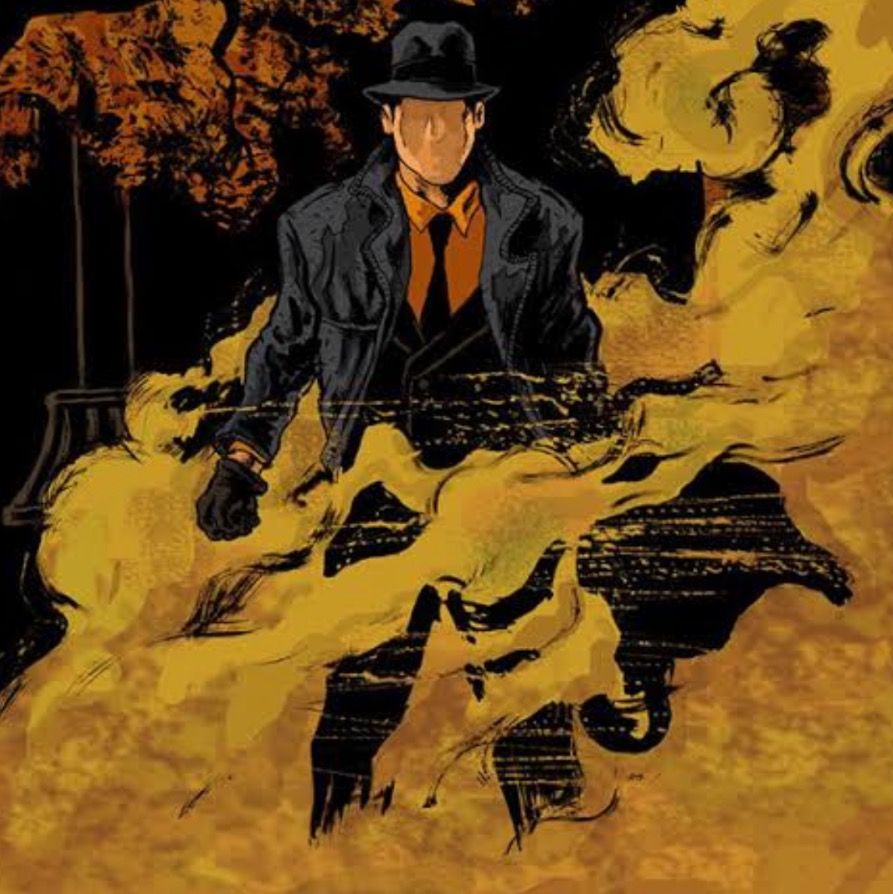 Staying at the El Royale on my way to Twin Peaks
open.spotify.com
Following Follow Blocked Follows you
Block or Report

My All Time Favourites

In my tags, you’ll see where I saw the film. Located in Melbourne Australia ☺️

My Grandmothers Thoughts About Movies 33 films