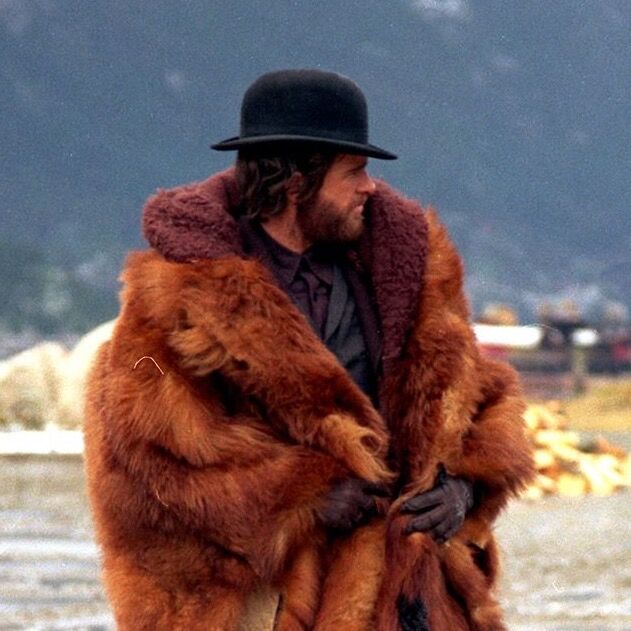 My all time favorites come and go over time.
(Except Altman, he stays!)
I might not say much, but I’ll drop a review from time to time to keep y’all guessing.