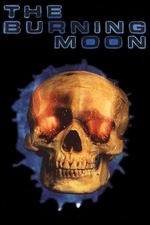 Every big pasty German showed up and was like, put me in overalls and blood. And Olaf was like okay and look here’s some guts and a cool school and some drug abuse and beer drink and all sorts of shit. Watched like a Cannibal Corpse album plays. Probably like Tomb of the Mutilated.

I like tomb of the mutilated I wore that t shirt to high school once, and my principal made me turn my shirt inside out. Fuck you Mr. Danny Brown Sr.! Just joking I know you were just trying to play it safe, you were cool and never busted my ass for being super stoned in school.