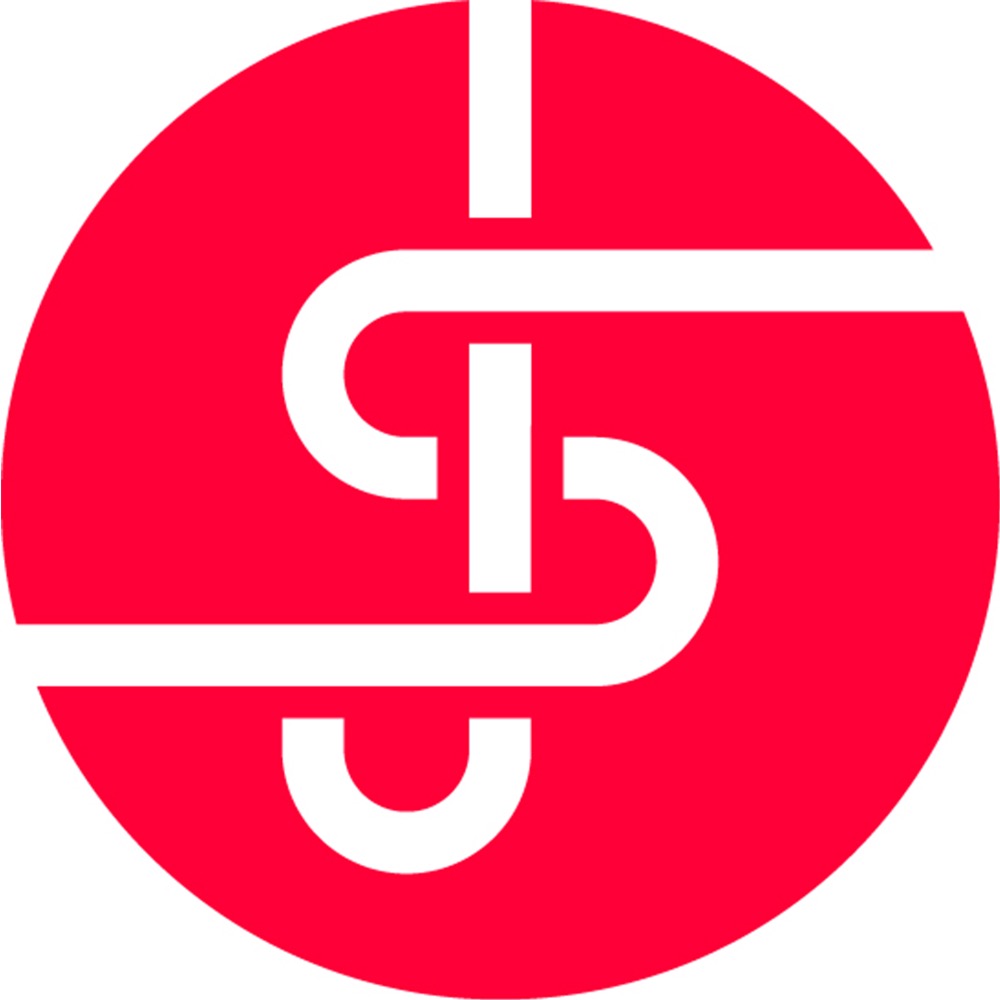 May 13-June 3, 2021
Marking 50 years since Okinawa’s reversion from American sovereignty back to Japan, Visions of Okinawa documents the dynamic historical, political and cultural spaces of Okinawa around this pivotal point in the islands’ history, exploring the legacies of the occupation, the war, and imperialism. Primarily focusing on films made around the time of or dealing with the reversion, Visions of Okinawa broaches issues of identity, race and borders by presenting diverse and complicated reflections on the prefecture from mainland filmmakers, native Okinawans, and documentarians.

Japan Society is pleased to announce the launch of Monthly Anime on April 15, 2022, which will launch with a screening of Mamoru Oshii’s seminal cyberpunk classic, Ghost in the Shell. Offering an eclectic range of classic, underseen, and contemporary visions from Japanese animation, Monthly Anime explores the widely influential legacy of anime. Tracing the lineage of anime from modern-day digital animation back to the days of hand-drawn cel animation, this program aims to uncover the multifaceted and remarkable variety…

Japan Society is pleased to announce the return of Monthly Classics on January 21, 2022, which will kick off with a 35mm screening of Akira Kurosawa’s lauded feudal epic, Kagemusha. A monthly showcase of beloved classics, hidden gems, and recent discoveries of Japanese cinema, the Monthly Classics’ January–April lineup is composed of must-see spectacles, all on celluloid, to commemorate a long-awaited return to regular film screenings in Japan Society’s auditorium.

Monthly Classics return on 1/21 with Kagemusha on 35mm!

Just Announced! Monthly Classics returns to Japan Society this month with Akira Kurosawa's lauded epic, Kagemusha—screening on 35mm on Jan. 21st! A majestic chronicle of a petty thief given another chance at life to serve as a double for an aging warlord, Kurosawa’s late-period masterpiece erupts into a tragedy of Shakespearean proportions—relaying a fable of fealty, duty and power against a backdrop of feudal Japan.

Virtual All-Access Passes for our Flash Forward series are NOW ON SALE through Dec. 2 only. See the entire online 18-film slate, highlighting the debuts and later works of Naomi Kawase, Masayuki Suo and more, for just $55: bit.ly/JSFlshFwd

This year marks the 50th anniversary of Shisso Productions, the independent film company founded by influential…

Lost for decades, Asia is One was rediscovered in 2005. Shot around the time of the reversion, Asia is One initially begins by capturing shifting perceptions in Okinawa and economic developments—from the onset of increased tourism and cultural preservation, to the exodus of islanders migrating to the mainland for better opportunities whether for work, education or a better life. Composed of testimonials, Asia is One uncovers the history of labor abuse and exploitation by mainland mining companies since the 1930s…

Shot over a period of 15 months from April 1969 to July 1970, Motoshinkakarannu—which takes its name from the Okinawan word for “business without seed money” (a euphemism for prostitution)—captures a tumultuous time in Okinawa’s occupation. With the impending reversion, the NDU chronicles a confluence of sentiments across the island prefecture from anti-American riots to labor protests. An immediate and radical work, Motoshinkakarannu delivers an unflinching snapshot of Okinawa at the time, revealing racial tensions, discrimination, imperialist gazes and more…

Mamoru Oshii’s groundbreaking cyberpunk classic conjures a startling vision of the future—a new age of global interconnectedness wherein neural pathways and information networks have become inextricably linked. Surveilling the sprawling technopolis of New Port City, Major Motoko Kusanagi, a cyborg officer specializing in cybercrime, hunts down a mysterious entity responsible for a series of ‘ghost-hackings’ that have infiltrated human hosts. Known only as the Puppet Master, the newly-surfaced threat leads Major to uncover a vast conspiracy—prompting her to question her…

25th Anniversary — Archival 35mm Presentation! Crippled by tragedies at home and work, a depressed police detective (Takeshi Kitano) resolves to rectify his situation and the lives of those around him through illicit means. Told through elliptical editing and interspersed with flora-inspired canvases painted by Kitano himself, Hana-bi oscillates between tender moments and temperamental bouts of violence, delicately constructing an affecting and melancholic meditation on mortality. Following its Golden Lion win at Venice, Hana-bi served as Kitano’s directorial breakthrough in…

Identity was one of the most hated words inside the NDU, identity is a choking concept.

Formed in 1968 and disbanded in 1974, the Nihon Documentarist Union (NDU) was a fiercely leftist, Japanese filmmaking collective whose membership reportedly ranged from a handful of people to several hundred, depending upon the month and year. Though names of influential members are known, the collective eschewed the idea of self in both their films and writing, and in the way the NDU was…

Colonialism and Imperialism through the Okinawa lens. In the early minutes, this documentary feels overly academic and removed. Slowly, the oral history and shifting perspectives of the numerous interviews reveal a fascinating and compelling look at a variety of personal stories of 20th Century immigrant experiences - from Taiwan to Korea to Okinawa. It's all just glimpses, but they're rewarding nonetheless.

The variety of the various interviews end up creating an impressive editorial introduction to the subject matter, much like…

A messy and immersive collage-like documentary that manages to intertwine the cultural with the political. The wandering perspective, grunge black and white cinematography and loose editing create a chaotic yet purposeful piece of zeitgeist filmmaking. This is a solid piece of historical storytelling, providing a slight glimpse into the people and issues of 1969-1970 Okinawa. Love the how music and song are added, as well. It's disappointing several sections are missing the original audio.

"Things happen, but it was me who got myself into it."

So happy I got to see this in a theater