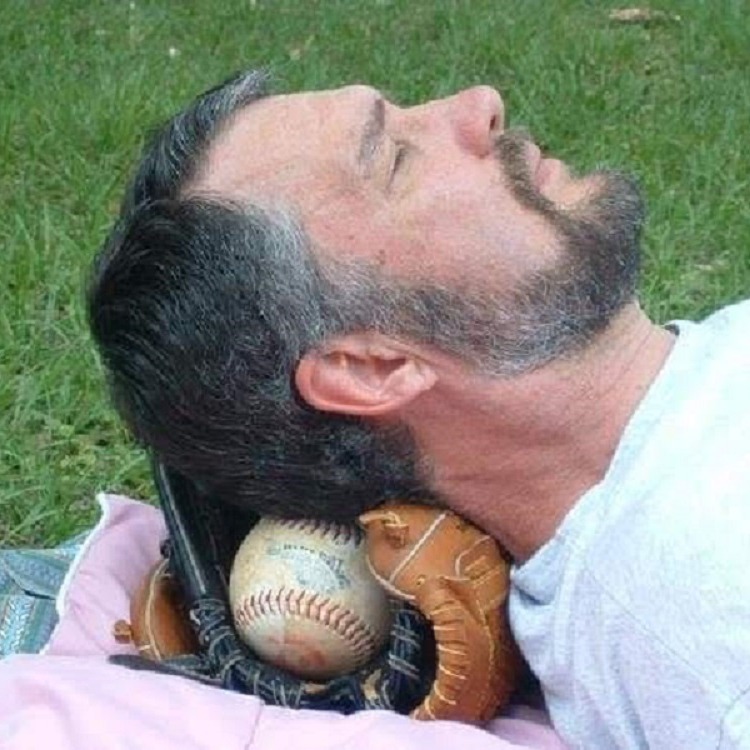 Please don't follow me if you never intend to read any of my stuff. My goal is to read and monitor the pages of those I follow and who follow back....reciprocation..... That's what I care about.