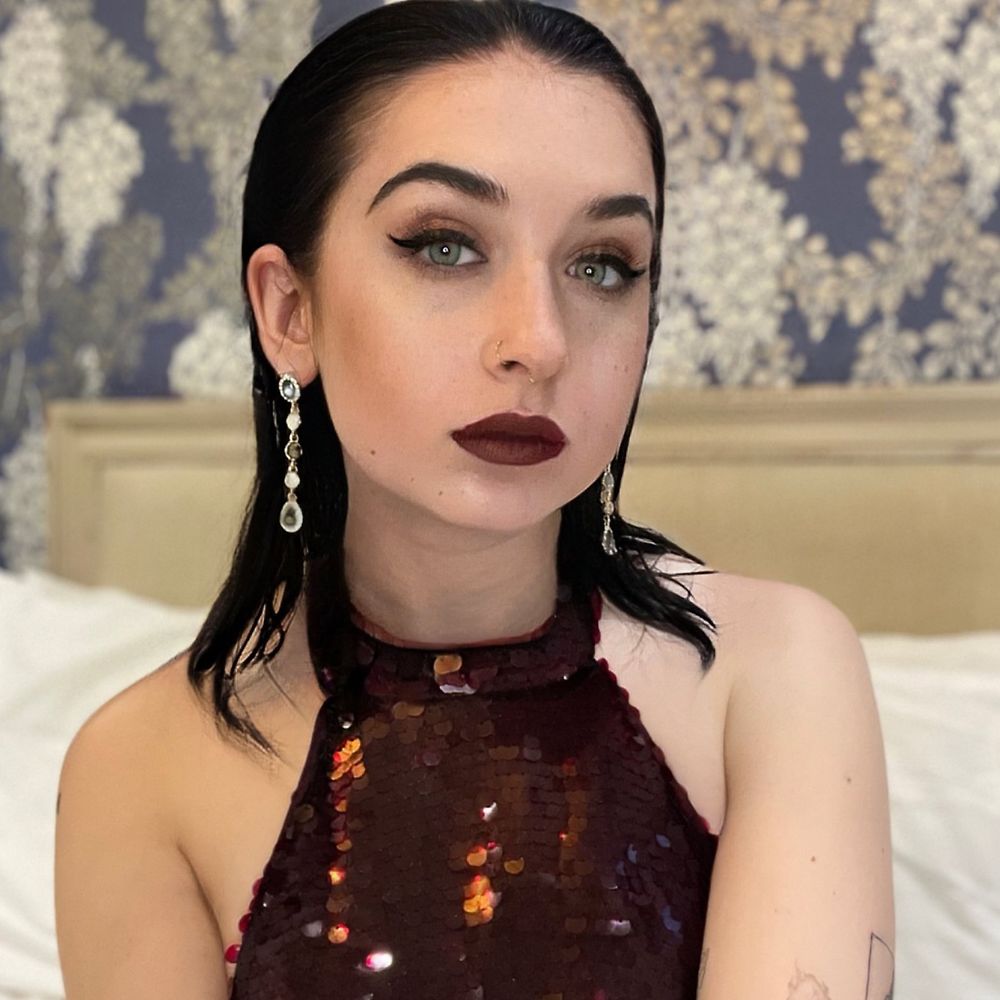 END_OF_DOCUMENT_TOKEN_TO_BE_REPLACED

when rian johnson asked me if i was staying warm, i answered with "no, not really".
•
if a movie was made by damien chazelle i probably won’t stop talking about it and even tattoo a scene from it on my body. oh...and you can find more detailed reviews (and better writing) on www.filmandglory.com