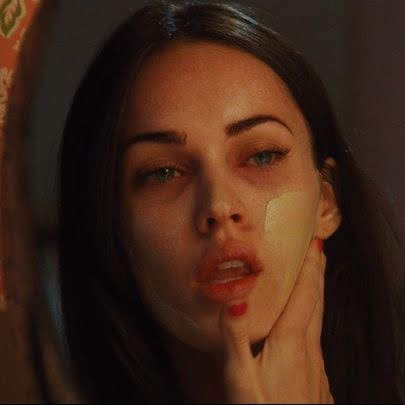 currently on a quest to watch every tom cruise movie ever