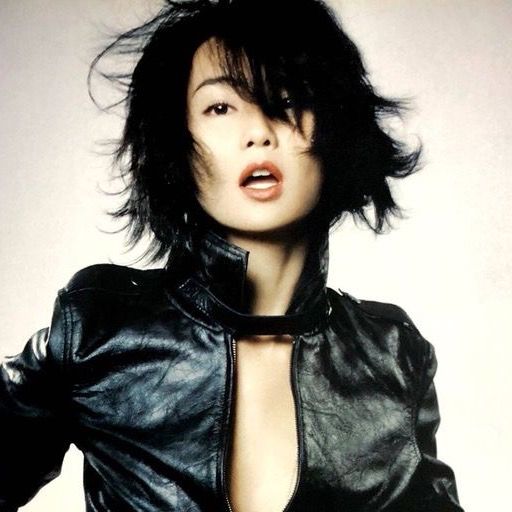 Why is everyone so ready to think the worst is over?