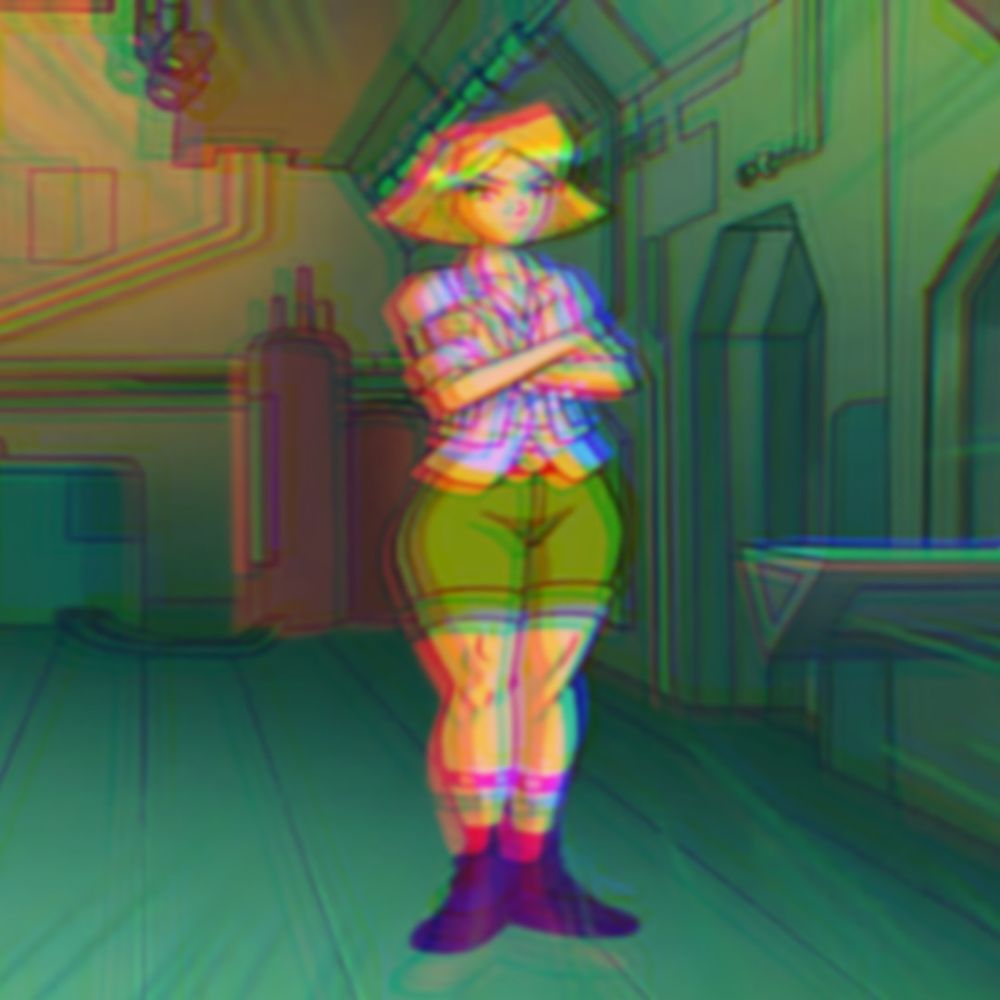 Trans filmmaker. A film I wrote and co-directed, The Big Part, is set to premiere on December 29th at the Art Theatre of Long Beach. I also program a retrospective screening series.

Seen at the new Beverly Cinema in glourious 35mm! 46 films