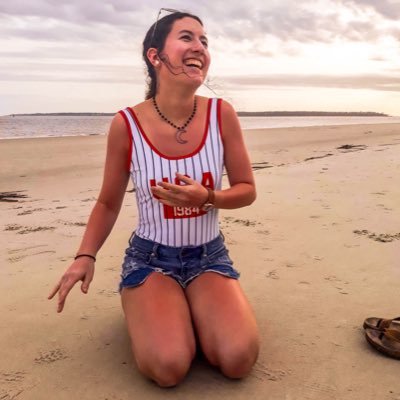 Photographer who should've majored in film. Horror is my favorite genre if you couldn't already tell.

My reviews pretty much consist of whatever comes to my brain while watching the film. And fair warning I curse like a sailor sometimes, so if that bothers you... fuck off.