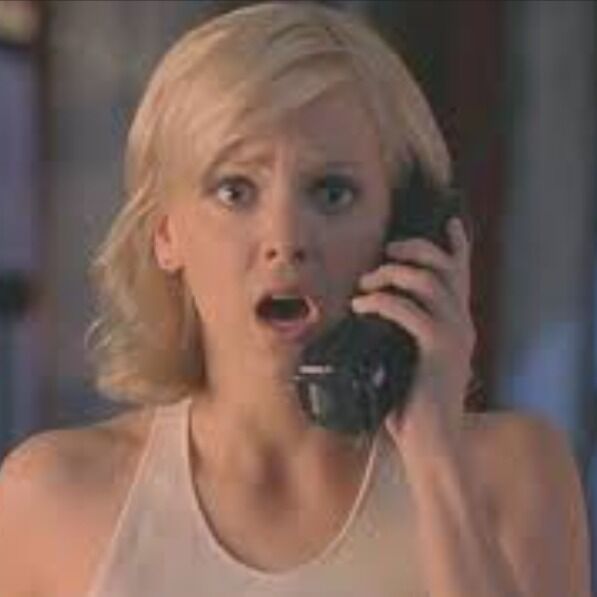 END_OF_DOCUMENT_TOKEN_TO_BE_REPLACED

#SlasherSaturday ™ <-come slay with us, Danny 😉