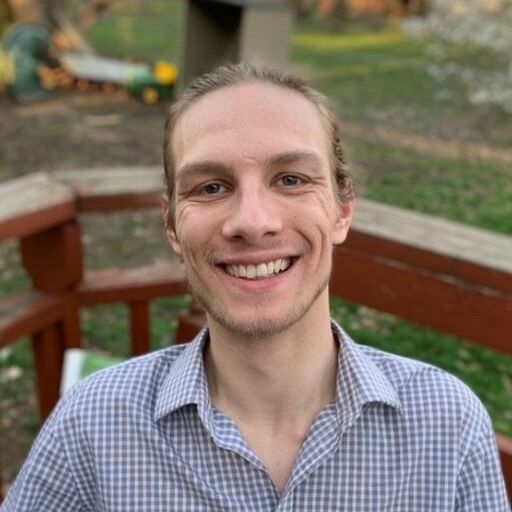 Just a guy trying to live life 24 frames a second

I’m a filmmaker, and these reviews are just my opinions and thoughts manifesting themselves into words. Thanks for following me.