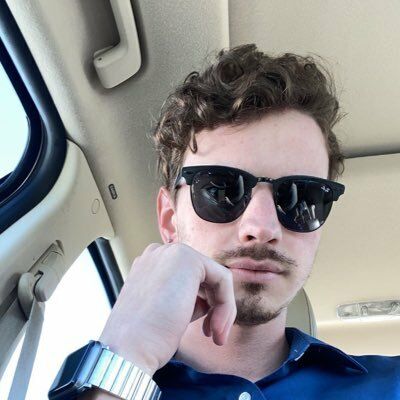 I am looking at the stars.
They are so far away
and their light takes so long to reach us.

All we ever see of stars
is their old photographs.