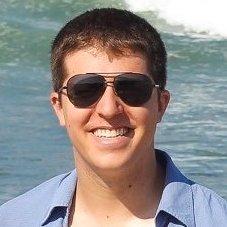 Here is my rating system below: