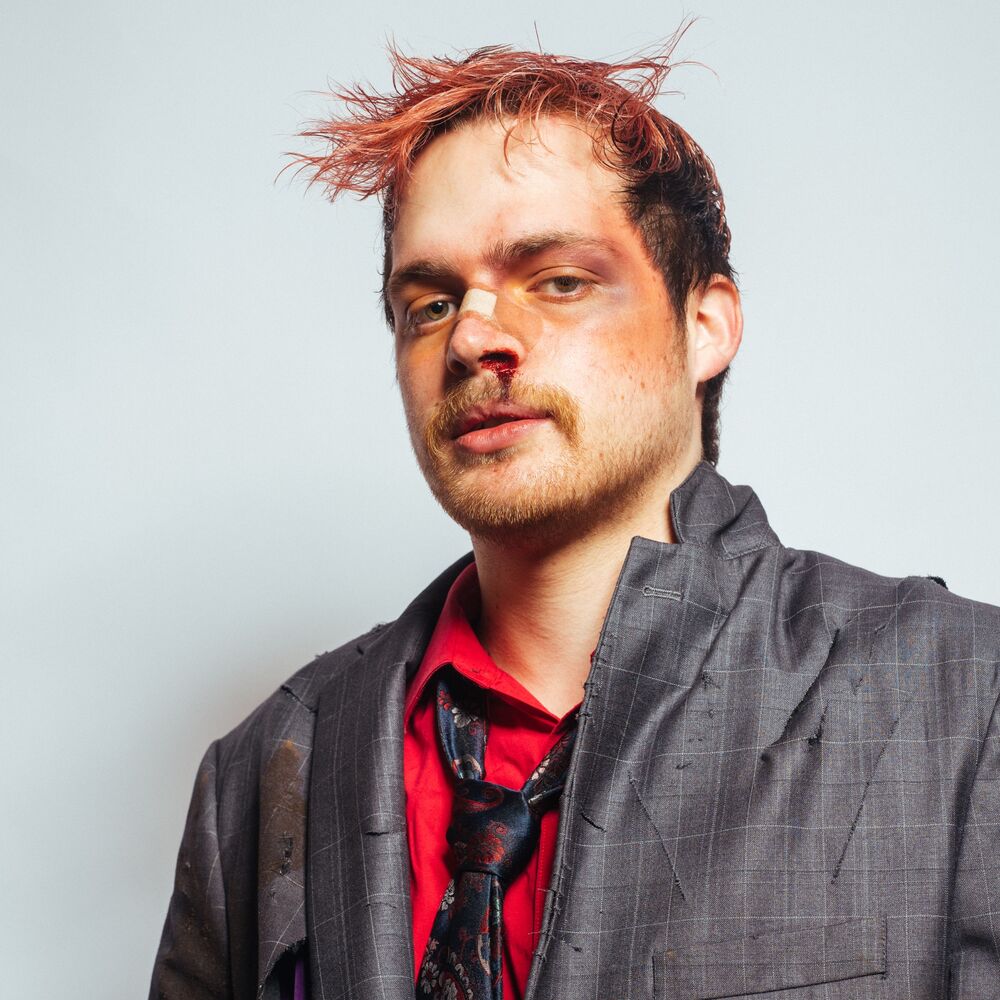 Feel free to follow my movie instagram to keep up with what I'm watching, vote on what I watch next, and send me recommendations!
@Laizerdisc

Favorites Of Mine 61 films