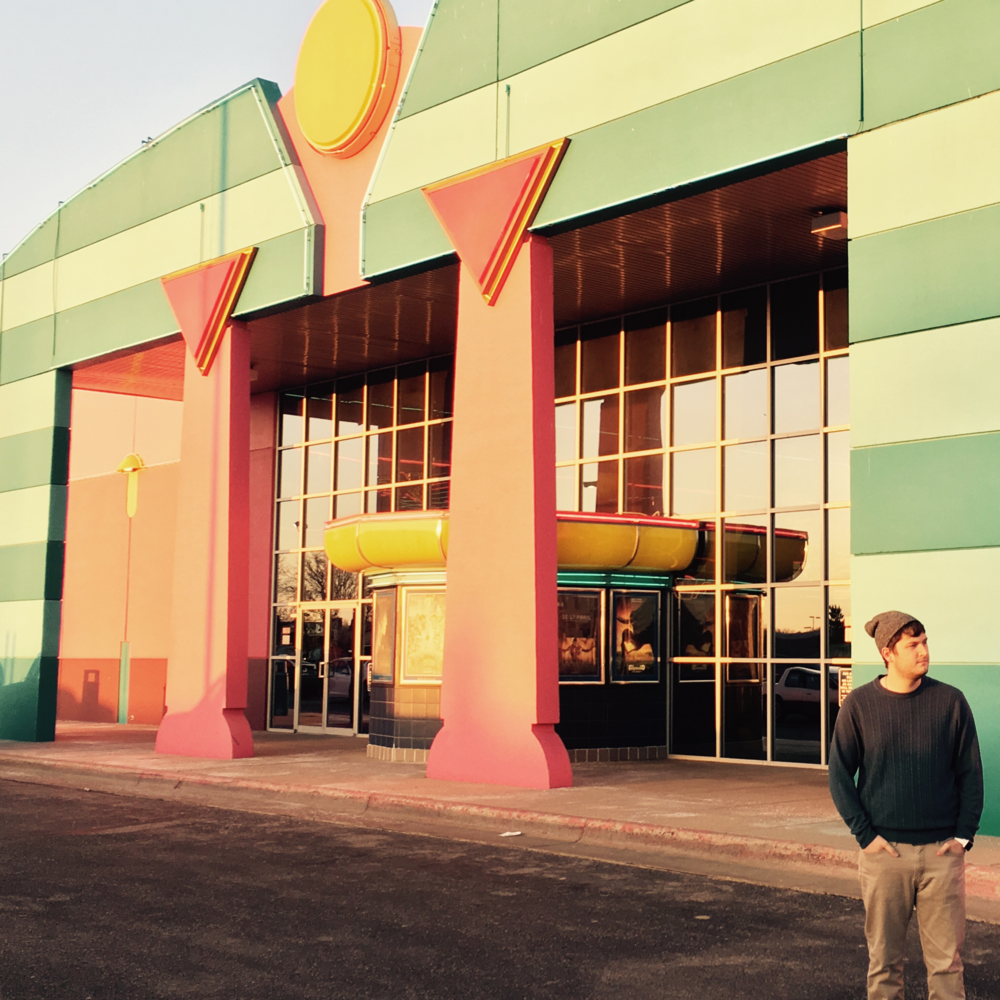 ★ 24 year old IT professional who loves all things film. ★

My Favorite Film From Each Year of My Life 26 films

You Can Be My Wingman Anytime; Val Kilmer Filmography Ranked 37 films