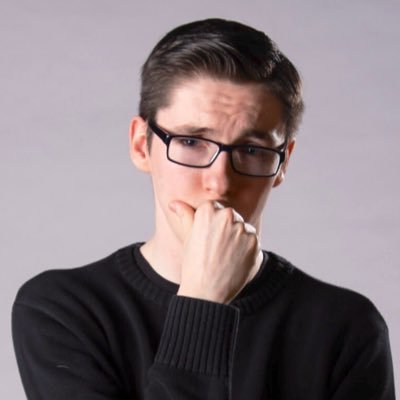 A hugely passionate individual who is studying Film/Screen media. On Letterboxd i'll be stating each film I've seen each year.

Currently working on a short-film titled 'The Shriek' as a producer collaborating with 'Psycho Pictures'.
The film is slated for release in June 2020.

My Favourite films are: Drive, Raiders…