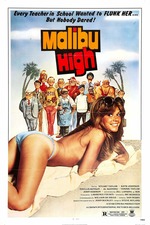 Loved! Heard Tarantino talking about this film on Pure Cinema Podcast and knew it was for me.

And Vinegar Syndrome did a fantastic job on the restoration. Watched the Blu-ray.