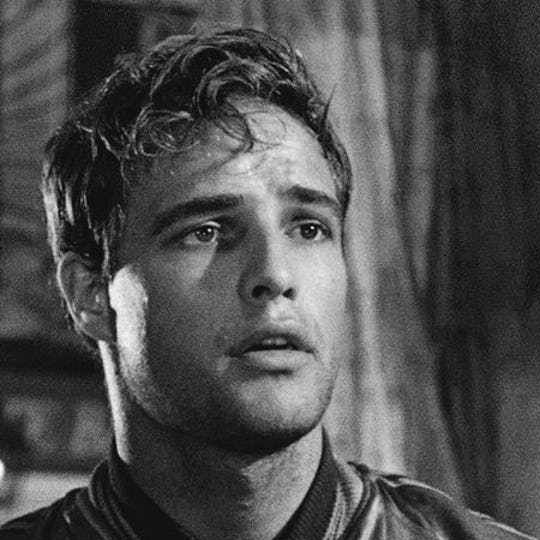 The Silence of God 6 films