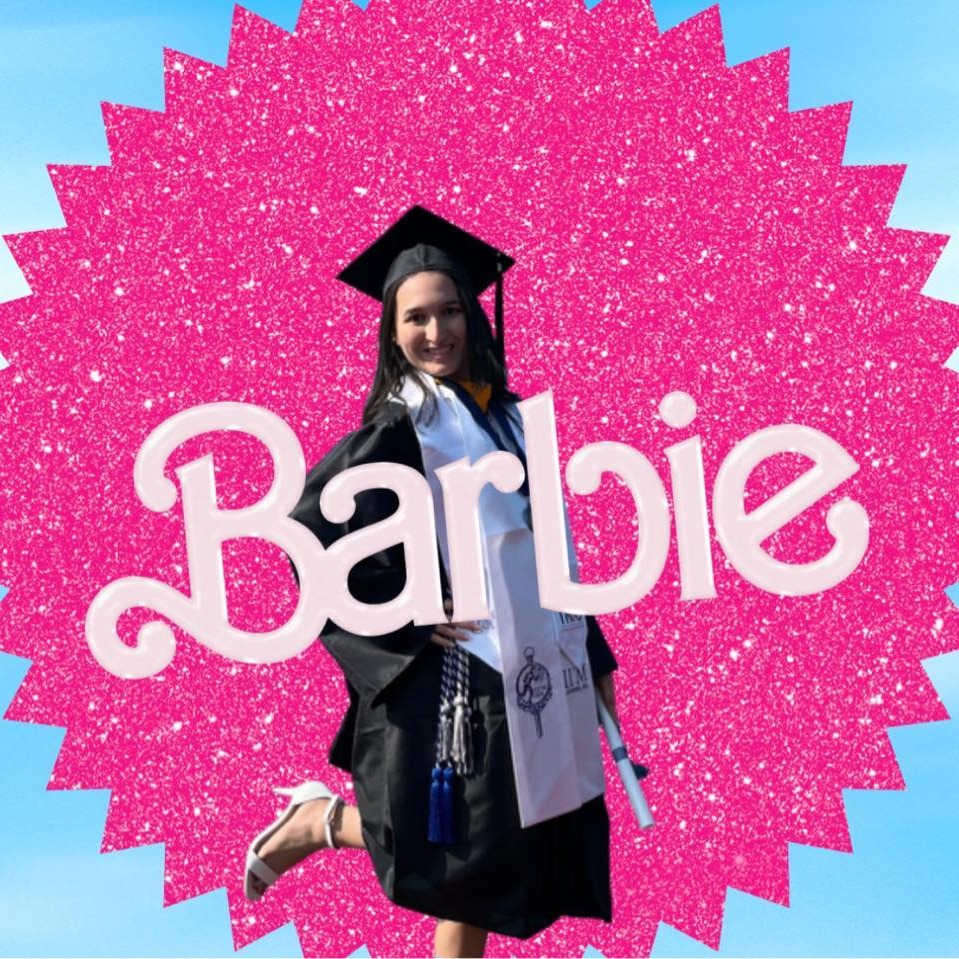 I don't have the slightest idea who I am, and I'm supposed to be able to explain it to you?

James Spader movies ranked by how sexy he was 13 films