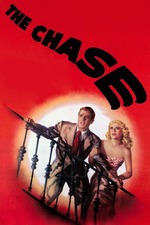 With it till the twist.

Watched in poor quality so the visual and audio of the movie, while commendable for some, I can't fairly comment on. The story is good and the casting is strong, Havana in particular is well paced and grabbing in its mysteriousness, almost like a horror flick at some points.

But the pace gets slaughtered and along with a inbuilt distrust of the film from then on, I struggled to keep up/care to keep up, however the shots (that I could make out) were interesting enough to carry to the end, albeit distractedly.

At some point I'll revist with higher quality to see if that captivates enough to bridge the 3rd act slowdown, though it was interesting and unexpected to see.

The Woman in the Window