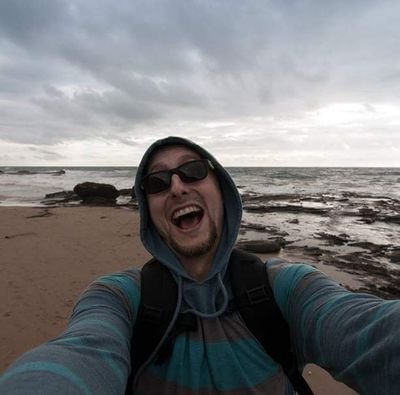 Lifelong (somewhat obsessive) film fan. My favorite films are generally ones that give me a glimpse into another world or culture and help me gain insight about others or myself. I love good dialog, experimentalism, and anything that makes me think/feel/laugh/contemplate.

I try to avoid movies that are obvious cash…