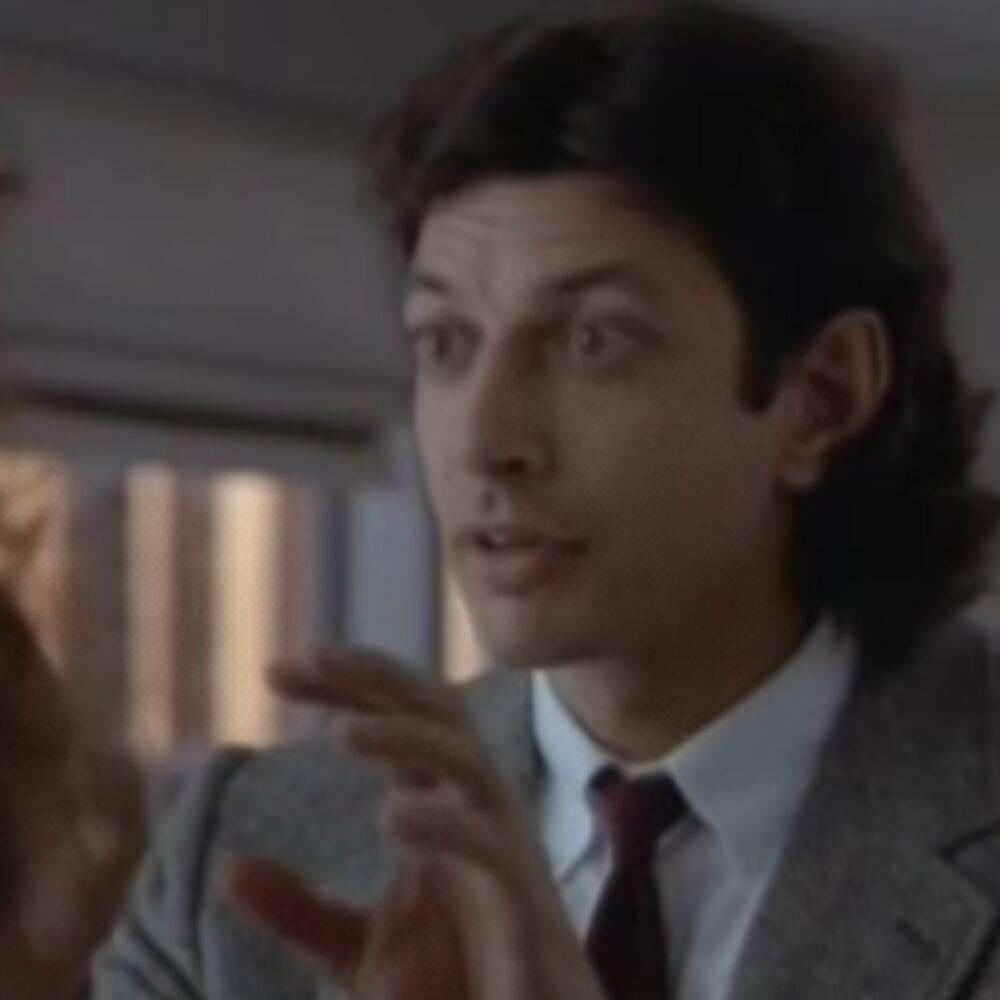 Hi
Favourites are just what's currently on loop in my brain.
Top 10