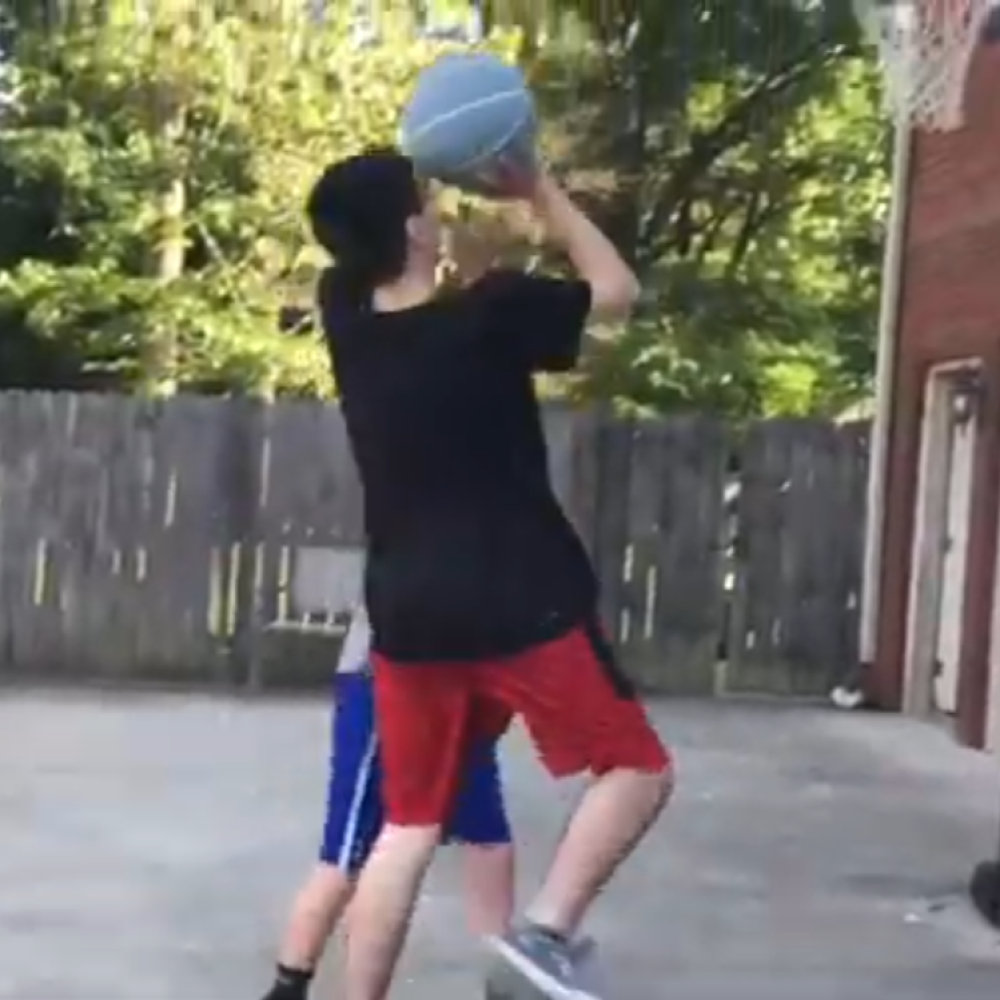 Rating System:
Firstly, my numerical scores are SEPARATE from my stat scores. The numerical are specific, the stars are as listed below.
5/5 - Absolute Masterpiece, works on every level
4.5/5…

And you was on a Horsey! - TARANTINO, Ranked 6 films

Why Me? - Steven Spielberg, Ranked 11 films