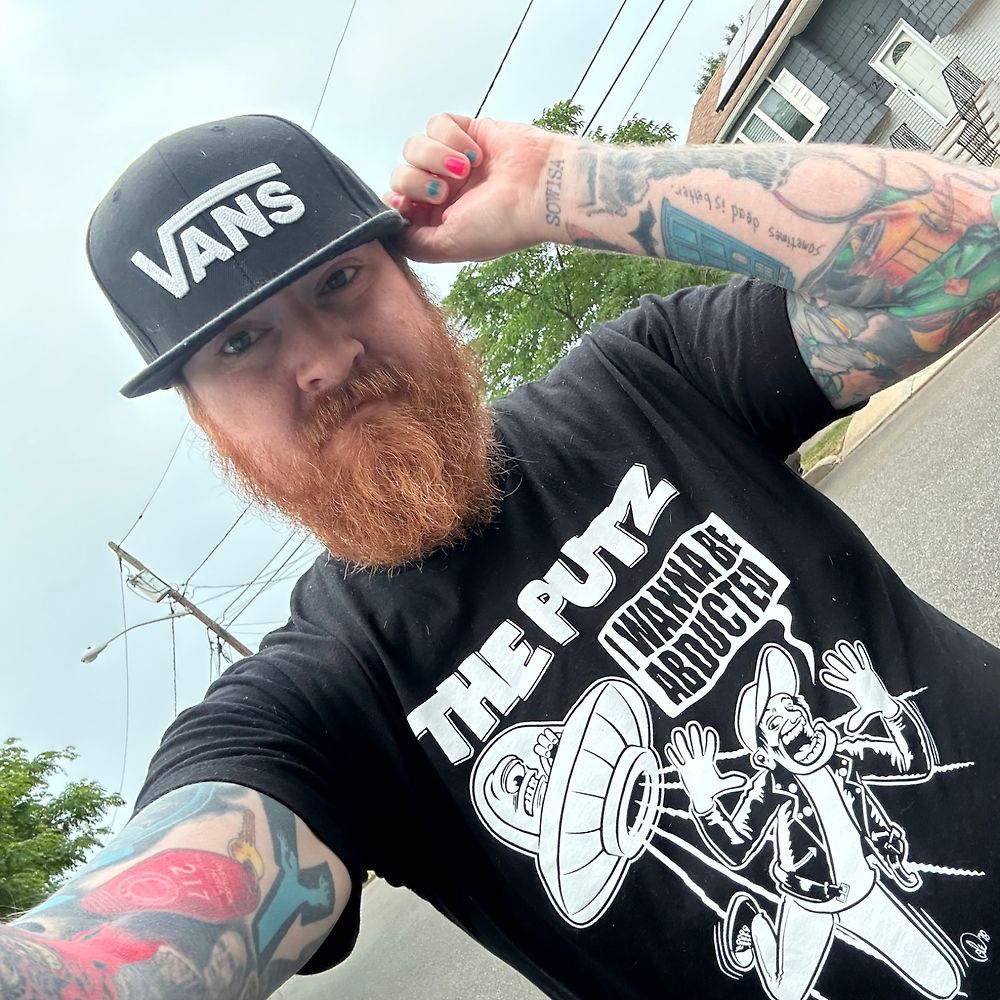 The movies that made me 56 films