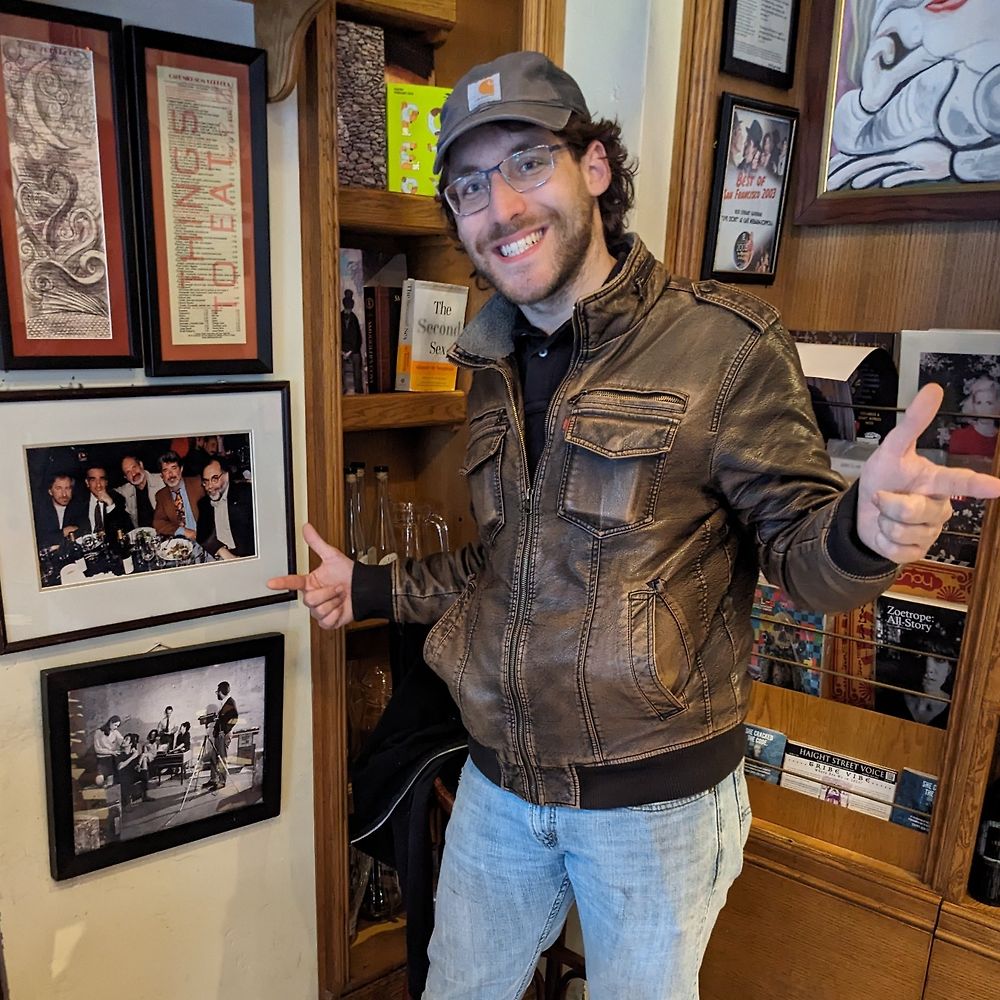 Everywhere all at once.
Following Follow Blocked Follows you
Block or Report

A little bit about myself. I'm a human who lives on watching and thinking about movies everyday. I was born and raised in Georgia. At the age of three, I was diagnosed with mild autism.

The four favorite movies you see below this bio are four…