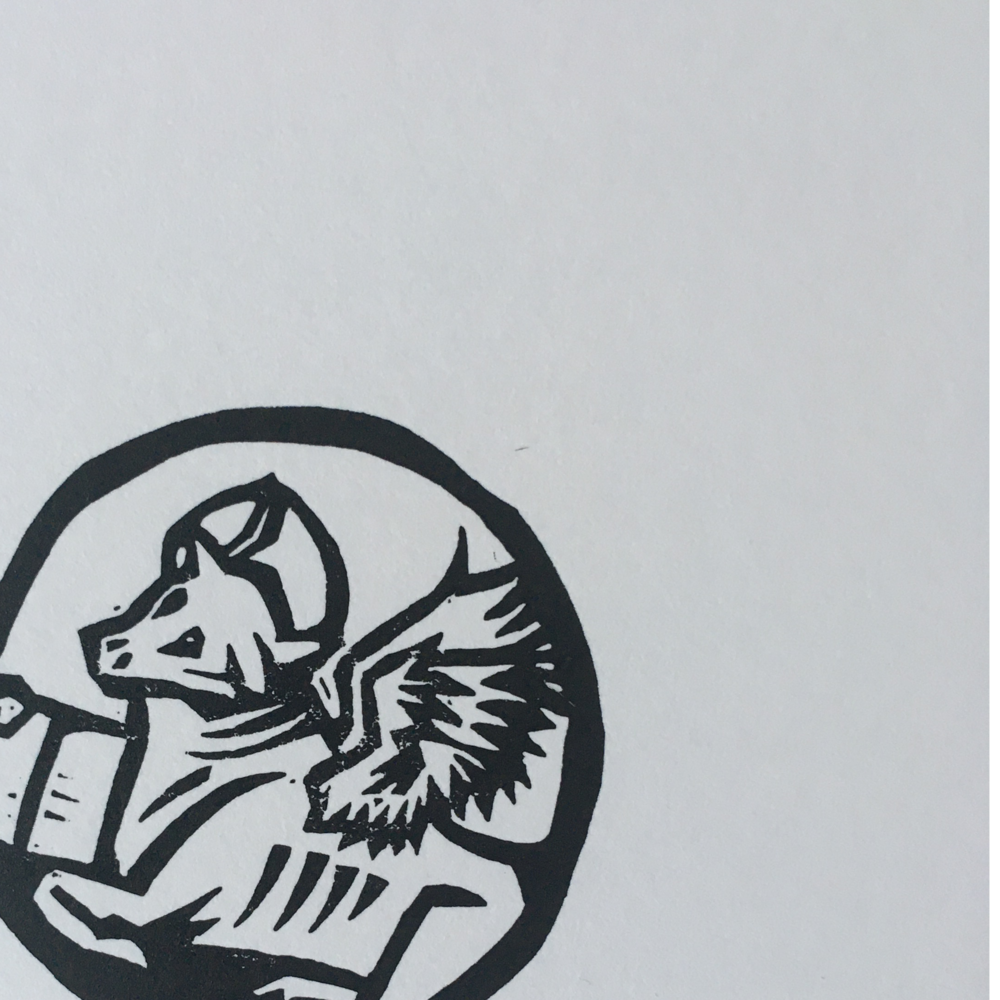 I try and mix my favourites up regularly. Apart from 2010 True Grit. That’s here to stay.