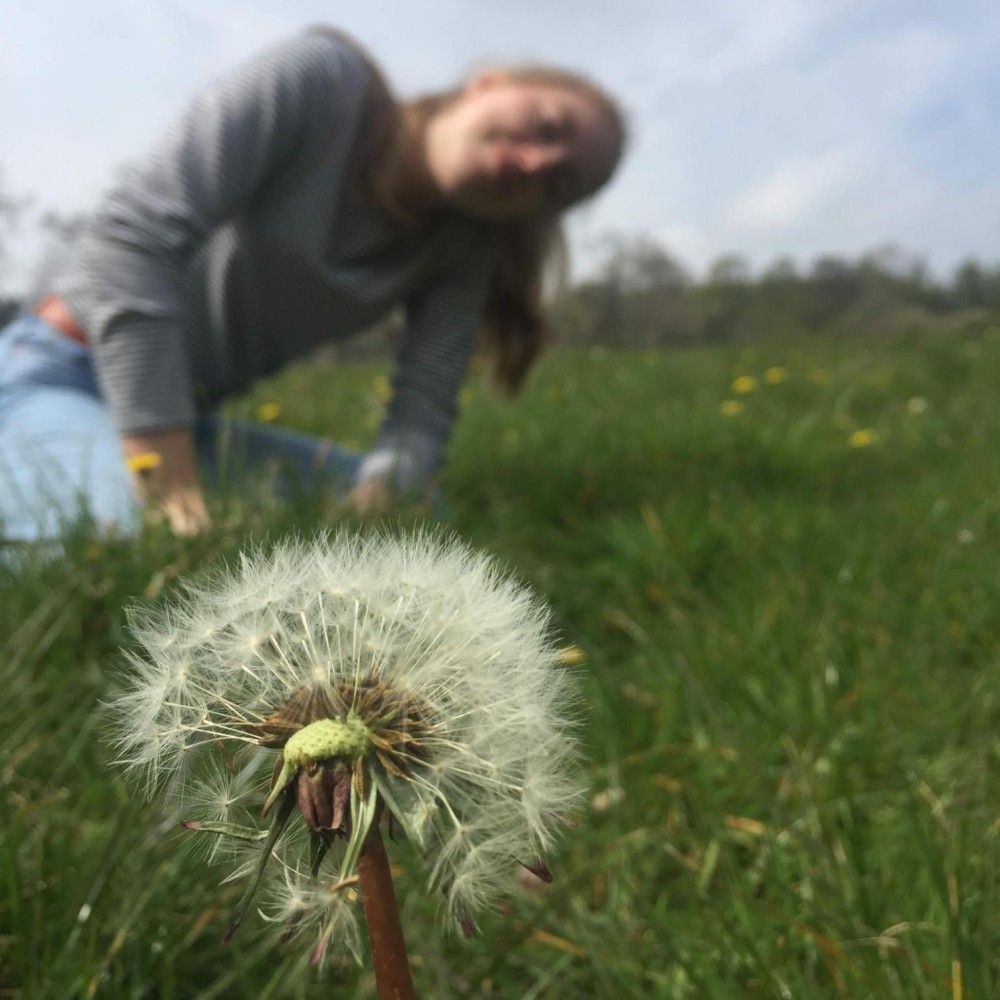 my thoughts on a variety of different films
i’m no expert on cinema, just for fun!
(currently learning spanish, so will include a fair amount of spanish language films!)