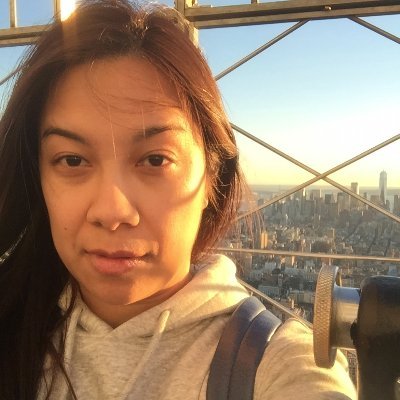 I love the 1990s and making lists on here. I love comedies, romance, and thrillers. I hate spoilers, no matter how old or how dumb the movie is.

My Most Popular Lists: