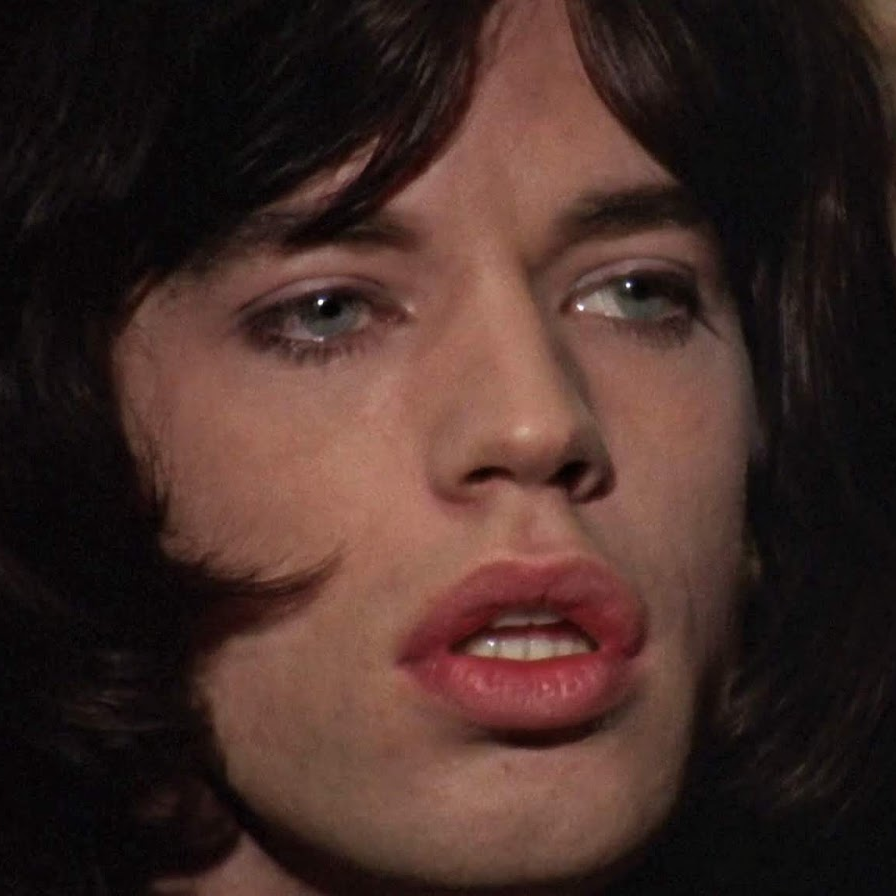 Basing your opinions on movies as to whether they agree with your political beliefs is absolute bullshit.