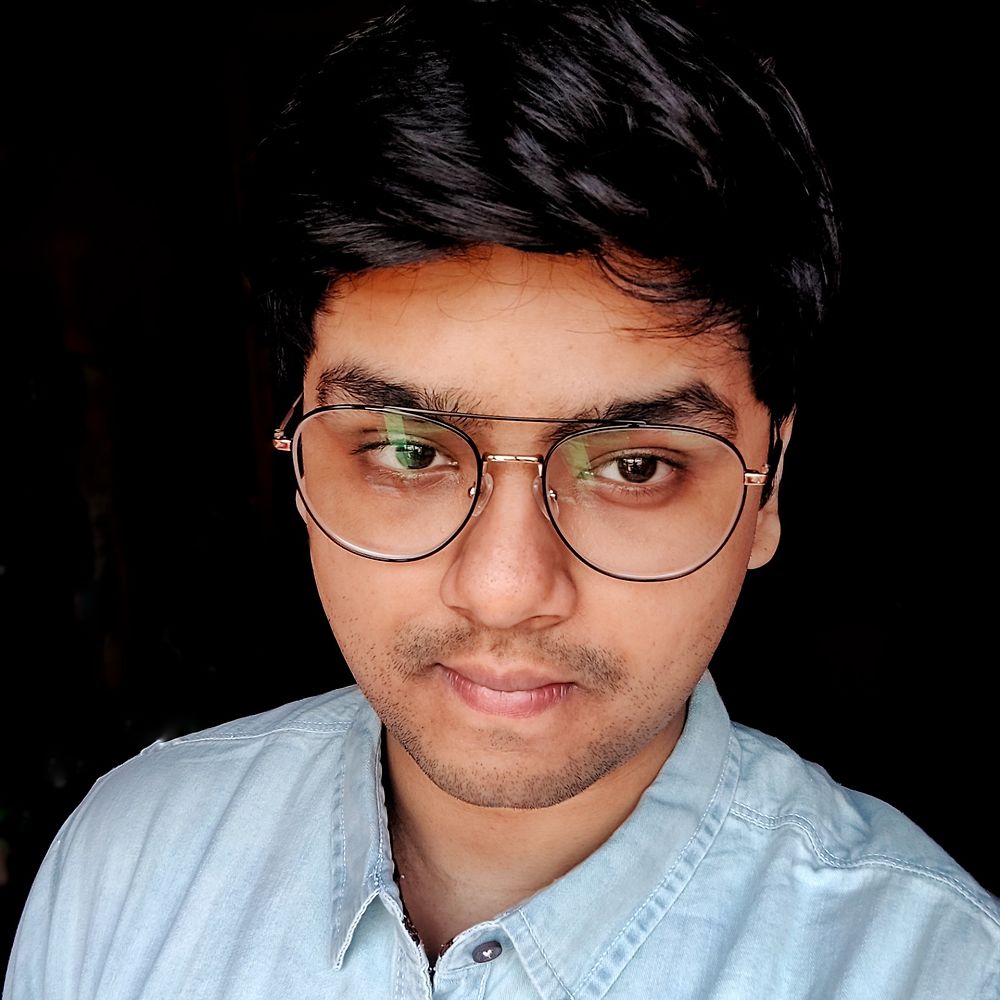 END_OF_DOCUMENT_TOKEN_TO_BE_REPLACED

Hey You, yeah I'm talking to You...
Hello 👋 Welcome to my Profile!
Be sure to check on my Reviews and let me know your thoughts 🙃

Films that make you self evaluate! 9 films