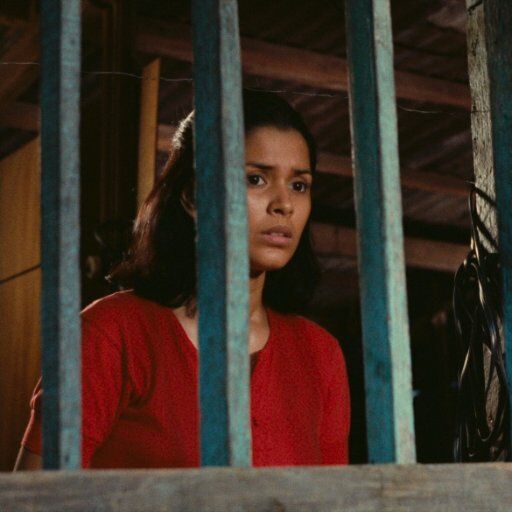 A balikbayan's fave films & experiences of 2019: Manila isn't Toronto but I do my best 24 films