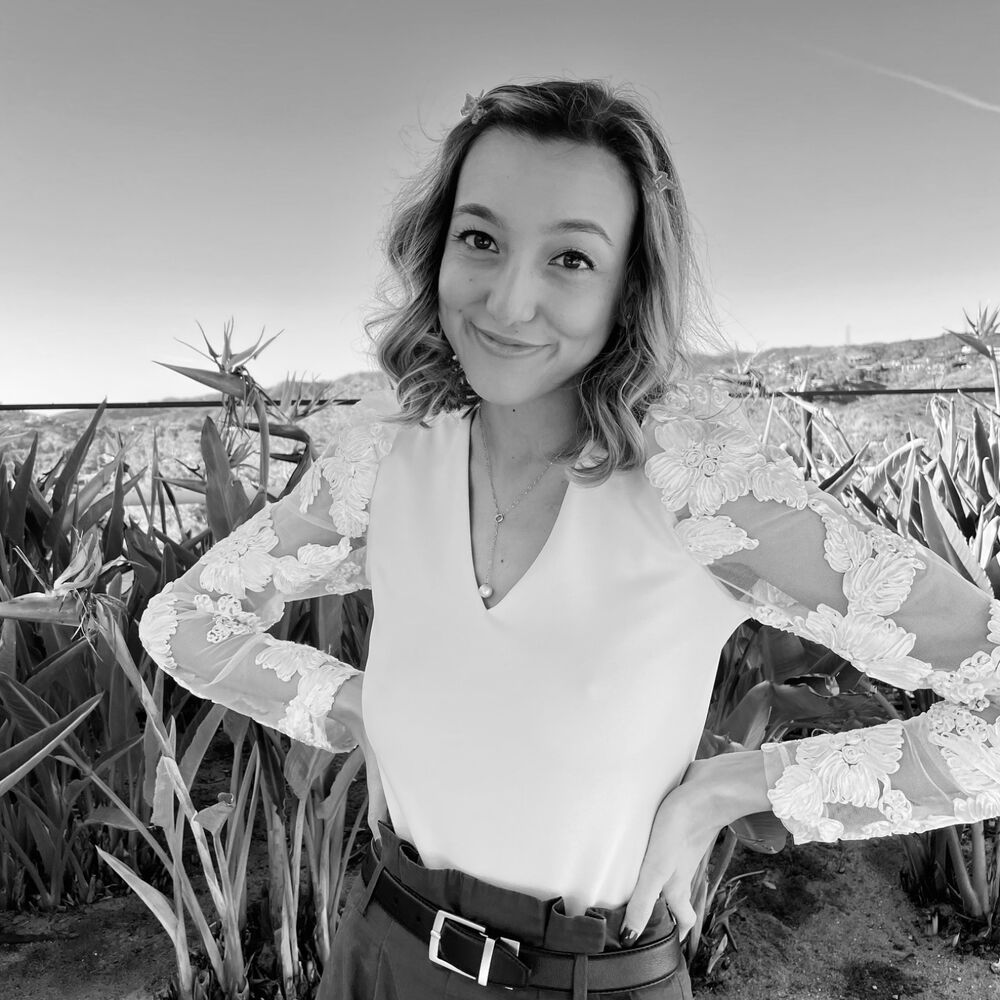 here to have fun