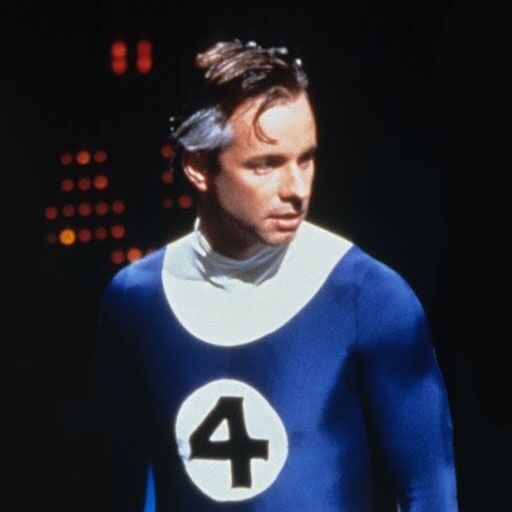 Some of my favorite movies
The Sweatcore Canon