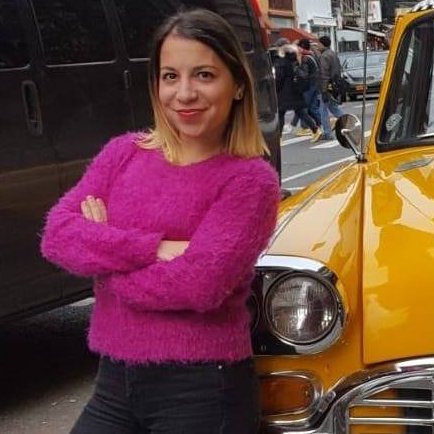 A journalist who likes to run. A lot.

Reviews on the Run 8 films