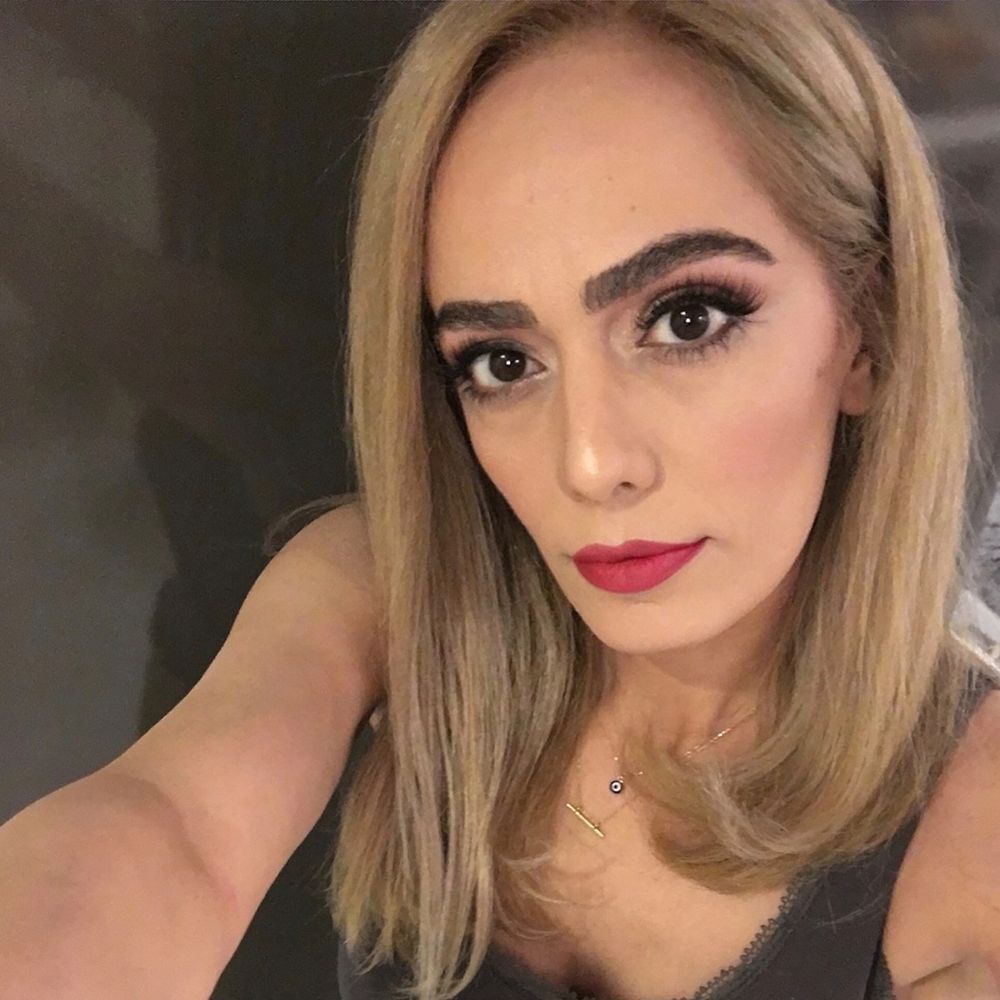 Talking about dreams is like talking about movies, since the cinema uses the language of dreams; years can pass in a second, and you can hop from one place to another. It's a language made of image. And in the real cinema, every object and every light means something, as in a dream. “Federico Fellini”

The best Iranian movie by my interest 🎞 43 films