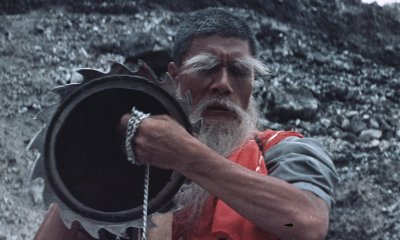 Favorite movie for each year of my life 46 films