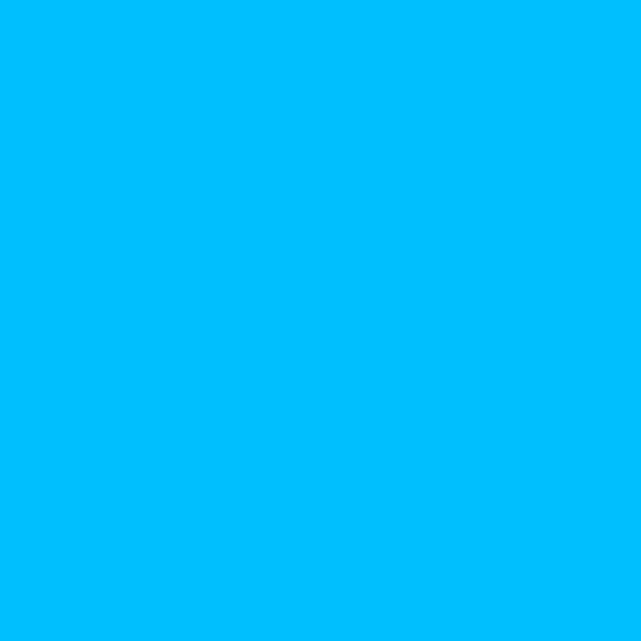 Here’s my updated list of favourite films. Big fan of Kaufman, Soderbergh, Haneke, Panahi and Wiseman, to name a few.