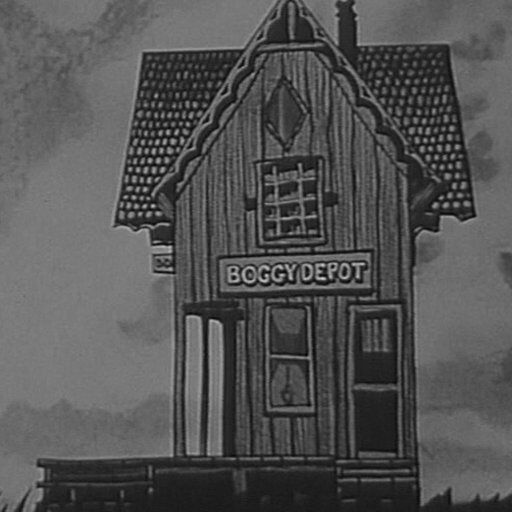 END_OF_DOCUMENT_TOKEN_TO_BE_REPLACED

My name is James. I play trombone in the Hub City Stompers and Ghost Funk Orchestra and I watch a lot of movies.

I once tried working my way through the entirety of Doctor Who in broadcast order. I kept a blog about it called Adventure Through Space and Too…