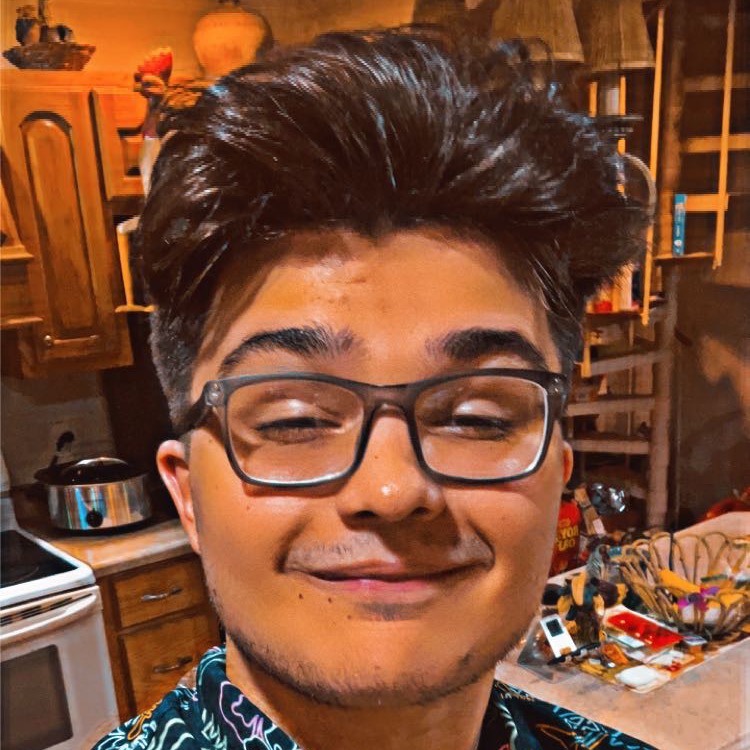 I’m just a boy that’s not so jr anymore.