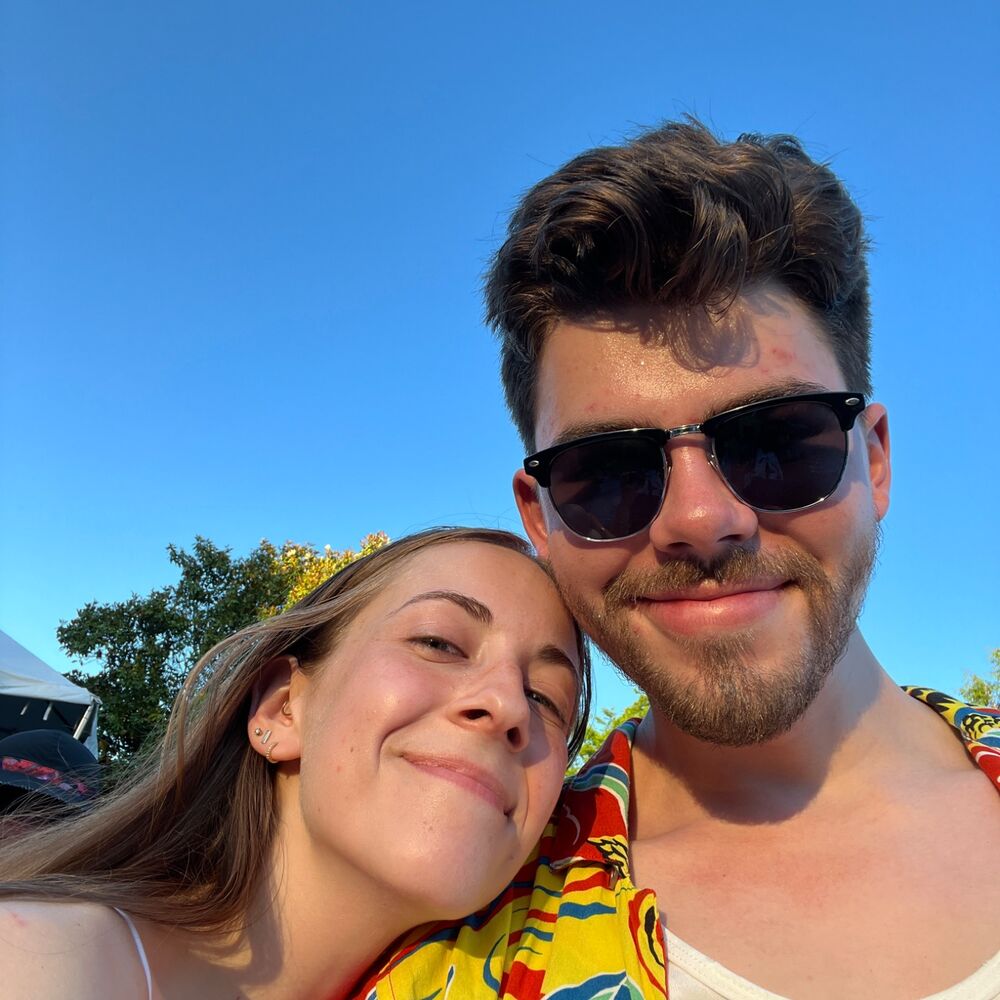 Filmmaker who’ll get to his watchlist at some point. These have been on my mind lately ⬇️

NOT Directed by Alfred Hitchcock 15 films