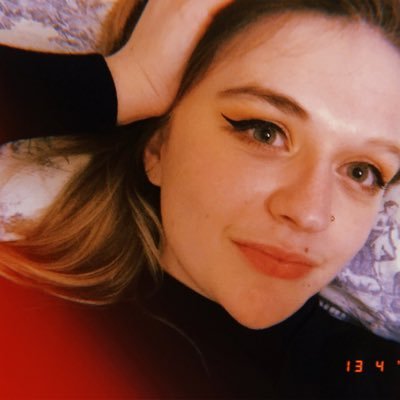 jake gyllenhaal invented acting when he did that angry blinking thing in prisoners.