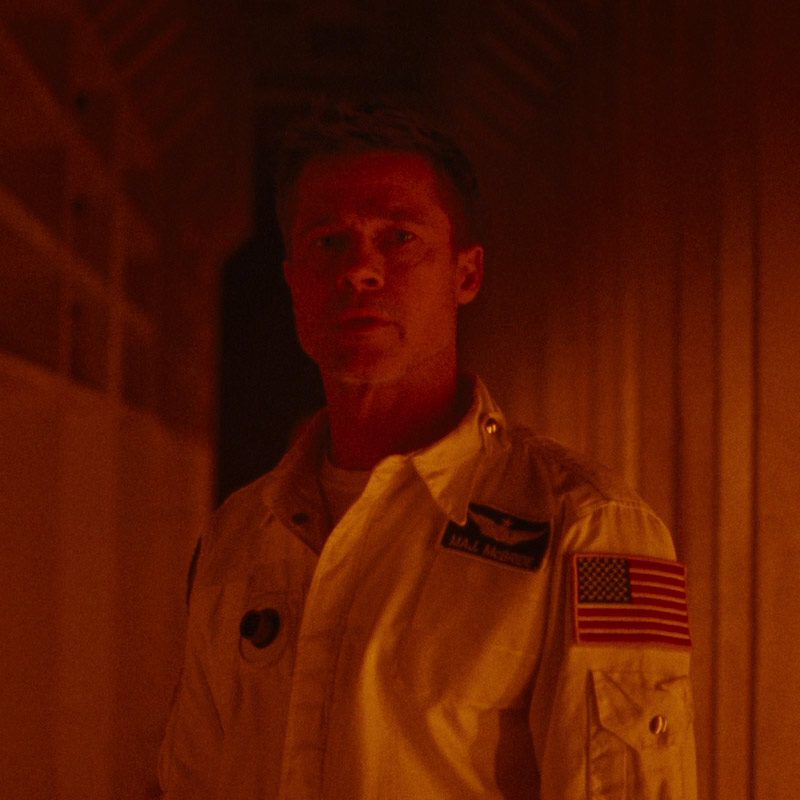 just a guy that likes to talk about the movies he loves.
feel free to join me ✌️

Agnès and her magic 🌟 5 films